Posted on October 29, 2008 in Video Transcripts

Everyone that comes in for a rhinoplasty usually wants a nose that looks smaller but that’s not always the best thing for them. What you want is a nose that looks better and a nose that looks natural. And the way to achieve those is basically to sculpt the nose in such a way as to remove humps, to narrow the bridge of the nose, to bring the nostrils in if they’re too wide, and to overall give a result that looks very natural, that fits with the patient’s face, and also fits with their ethnicity. 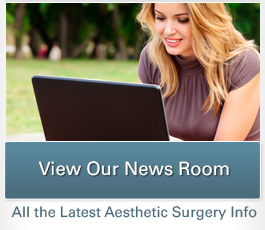